The city of Germering, where I live, introduced a motto. It translates as “Could be nicer. Hardly better.” At first glance, it doesn’t look inspiring 🙃 But it has some meaning behind it. 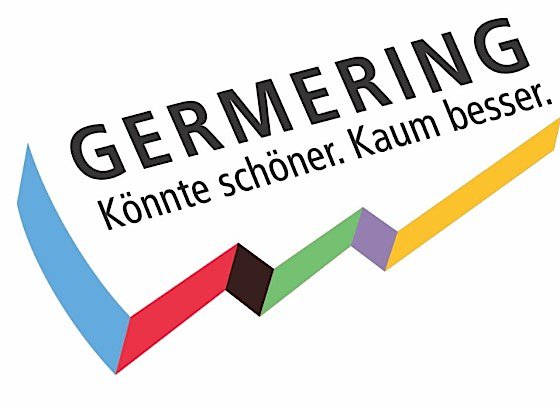 Germering was formed out of a few small villages nearby Munich. At the end of World War II, they were heavily bombed. The target was an aircraft factory located not so far away from the modern S-Bahn station. The main development happened after the war when simple similar-looking buildings were constructed around today’s city center.

The above contributed to the fact that, unlike many other German towns, Germering can offer neither beautiful architecture nor historical buildings. This is reflected in the first part of the motto with a bit of self-irony. Indeed, the city could be nicer 🙂 The second part, though, claims that it would barely improve the quality of life here that the city is proud of and strives to further improve. I believe that the motto reflects reality very well. Not being the nicest place in the world, Germering is still conformable to live in.

For further reading, you can refer to the official post from the city (in German). You might also like a short trailer that features Germering and nature around.

Recently, #Germering introduced a new motto. While at first glance, it might look weird, with some explanation, it actually makes sense 🙃 I wrote a few lines about it. https://t.co/l3dR6qB1Fj